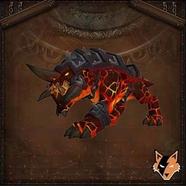 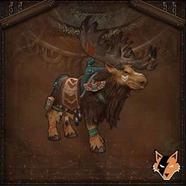 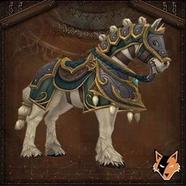 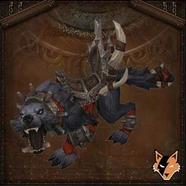 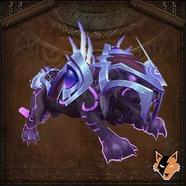 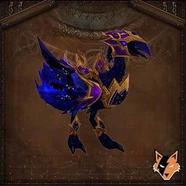 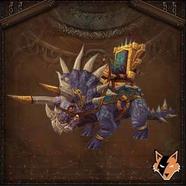 WoW Allied races mounts carry service represent collection from 8 unique positions. 2 factions received a possibility to ride new animals in gratitude for reaching the friendship with 1-8 groups. Each tribe share own feats, culture and rewards for heroes which are ready to fight under common flag. 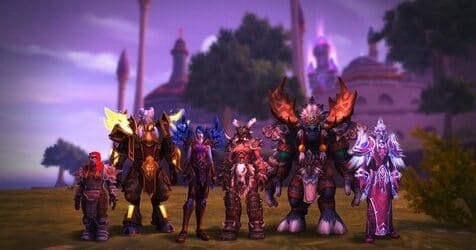 Kingdom of humans and elves have survived the confrontation against trolls with the help of 4 similar nations. Enemy was too strong and leaders joined 4 armies to increase chances on victory. Champions that have no idea how to buy WoW Allied Races Mounts boost service in BFA will get answers meanwhile current challenge. This action turns into the most important part of conflict for both sides. Horde soldiers got assistance from Zandalari animals and Races Mounts. But only players would decide future of own faction, so characters must prove loyalty in combat to unlock allied races and pretend on rewards.