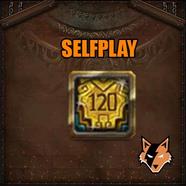 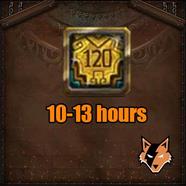 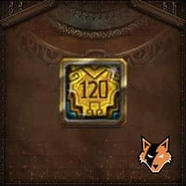 Impressions after reached first cap of experience on character are individual for every player. It might be tears of happiness with anger or feeling of emptiness because it was main goal of 4 weeks. But will you agree to repeat journey again? 90% of champions are not ready to spend 10-25 days on same action. But do not hurry with answer!

Once you have achieved potential of hero and decided to get another specialization. You are trying to turn thought into action, but memories of last challenge assist to understand situation and do a right choice. Select wisely and let Foxstore help with routine farm. Buy Character Leveling Boost to make a step in next chapter of PvE or PvP.

World of Warcraft became famous for endless farm of PvE Gear and raids. Since patch 1.12 players have obtained a chance to test skill in events of the hardest content. Experience was limited by 60 upgrades, and 1 person from 100 was able to reach it. Road to success was full of danger, so true adventure has begun after first ranks:

Do not miss a chance to prepare character for adventures and became great defender! World of Warcraft tests newbie visitors and gives the hardest task from start. 54% of players has wrong view after 8 hours of plays and leave it forever. Azeroth can be comfortable place to spend time in with pleasure. Share ideas friends, find guild with same interests or get carry with Foxstore.