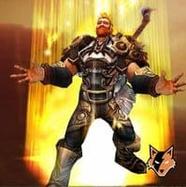 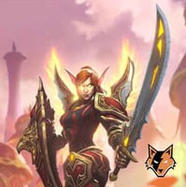 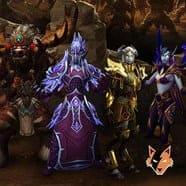 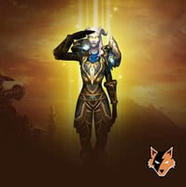 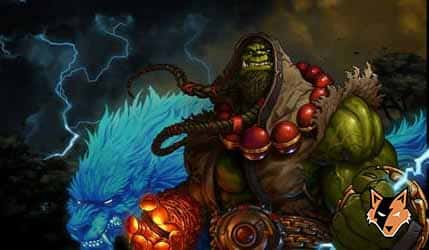 You can be appointed to a senior position or job, but guild mates know you as a gnome warlock with 11 rank and low equipment. Sometimes it is more difficult to achieve success in MMORPG than outside the account. But it does not mean that game can not give fun and assist to relax after hard day if you buy power leveling boost!

What is power leveling boost service?

Foxstore is ready to assist 24/7, let us finish endless character leveling on any fraction, which is required almost to all WoW carry services including arena boost, or farm 980+ PvE/PvP BiS gear for your class specialization and Heart of Azeroth item level on any hero. World of Warcraft give players an opportunity to start new fantastic activity, forget all problems and stress of real life meanwhile game. Be sure — now you are at the best category to buy power leveling boost. Regardless of status and age — all heroes are equal.

In-game mechanics have abilities to impose own values in wide circles of like-minded people. The only thing which matters for war — faction. In hands of king — champions are pawns. Players love and hate MMORPG in same time for this feature. Each person has a chance to leave a mark in history and save memories about brave feats. So do not waste time and become a legend! Azeroth — is amazing place to feel atmosphere of adventures with friends and get impressions. But it will require to spend free space or even move real life on second plan. If you have never played WoW — words like this might be funny until first attempt. Make a right choice and do not sacrifice necessary things.