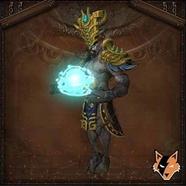 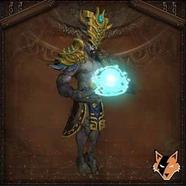 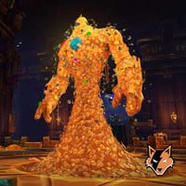 At the Battle for Azeroth addition 3/4 of PvE soldiers managed to be bored. Uldir was 1 source of threat but whole location has been conquered and learned. Release of 8,1 patch did not change the situation. Finally, the 2 raid continue story of confrontation between Alliance and Horde. Soldiers should prepare item level and protect healers from ambushes meanwhile Dazar’alor raid run to bring victory for own faction.

How to buy Battle of Dazar'alor boost for gold?

Current location is the 1 asymmetric dungeon-event in game. At the same conditions 10-25 heroes will act on different sides of the conflict: Alliance tries to conquer the capital of the Zandalari empire, and the Horde — attacks opponents. Champions must fight on the side of native faction to finish 1 chapter. At the 2 part you can finish full story line as the opposite faction and pass all events from different point of view. But this task might take up to 2 months without experienced static and our customers might exchange WoW gold to buy Battle of Dazar'alor run carry with available payment methods on Foxstore. While adventure characters save class abilities but change own race(pandaren got no changes). An exception would be made to custom classes.