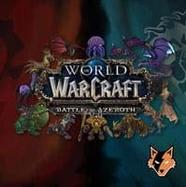 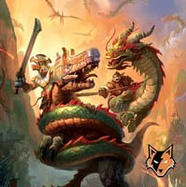 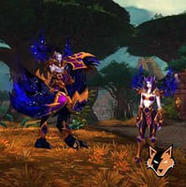 What is World of Warcraft Mounts boosting service?

Creatures from animals to ancient spirits were underlined with common name — WoW Mounts and were added in game to bring heroes comfort. Azeroth consists from 121+ locations and even strangers can not cross all zones without assistance. Citizens have found solution and started to ride pets. Some items obtained status of trophies and had low change of drop.

Why should you Buy WoW Mounts?

World of Warcraft was created in 2004 year and over 12 million players have named game as second home. But what is the secret and why people are spending so much time? Game was developed during all 15 years and became a friendly place for every visitor. Azeroth gives excited feelings from first login and adds new interests in life.

People become attached instantly and spend free minutes on favorite hobby. Collections are ready to hunt on rare items 24/7 or decrease sleeping time to 60 minutes per day to wait re-spawn of epic reward and be able to pretend on it. But is it worth it? Illusion of happiness might be turned in nightmare after unlucky attempt because all efforts do not guarantee result. Make a right choice and Buy WoW Mounts!