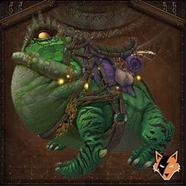 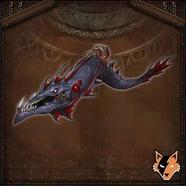 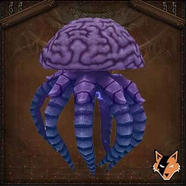 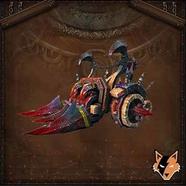 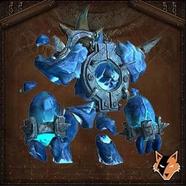 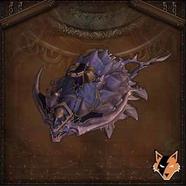 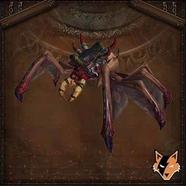 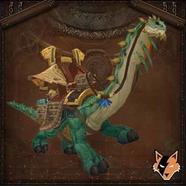 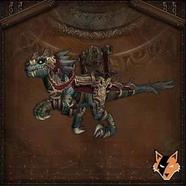 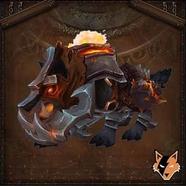 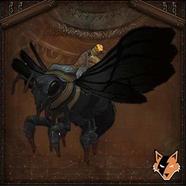 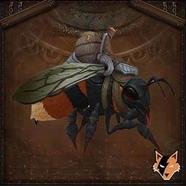 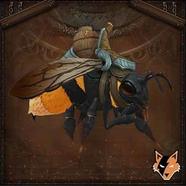 History of Battle for Azeroth Mounts:

Release of World of Warcraft upgrades means new chapter of heroes. But how happened that the 8 addition of game has become a sign for veterans to clean dust from keyboard and join to holiday? Players were ready to forget confrontation between factions and compete with friends in PvE Acievements. Champions farmed WoW Gold to Buy BFA Mounts and push own record on next plank. On the 14 of August community has met the Battle for Azeroth and conflict of races was turned into celebration ceremony.

Adventurers select between single and group tasks in categories. Raid items might take 200+ attempts inside party of 5-20 guild members. In case of success — item rolls between teammates, and the closest number to 100 wins in event. Receive protection from random luck with Foxstore team. Do not let fortune affect results and be the only person with guarantee goods.

Buy BFA Mounts of your faction: