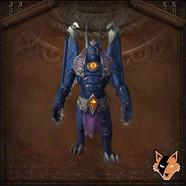 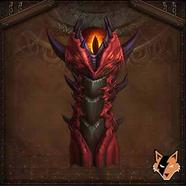 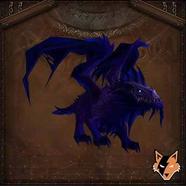 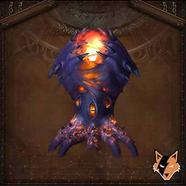 In this article you will get to know more about Ny'alotha, that is the 5th raid of BfA expansion, that becomes available several weeks after the release of the World of Warcraft patch called Visions of N'Zoth. After reading it, you will have a general knowledge about the raid itself, included bosses, gear presented in it as well as items from Azerite.

Getting into Ny'alotha raid:

In contrast to the well-known and usual for everyone entries, the entry to get to Ny'alotha is a different one. The entry to the raid is always changed. That is defined by the location which N'Zoth together with his servans is willing to attack next. As there will be assaults during the Visions of N'zoth, and the entry to the raid will also be constant. However, it will be changed one time a week (on Tuesday). If you are wondering where the entry for the raid is now located, just take a look at your map and find the obelisk icon.

Class-specific Tier sets were removed, and now there isn’t any transmogrification from Ny'alotha, the Waking City. Alternatively, every type of armor has got a set which signifies the raid atmosphere. For example, in Ny'alotha, every set is made in a theme of the followers of N'Zoth.