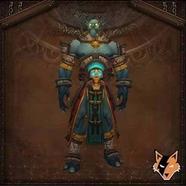 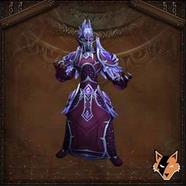 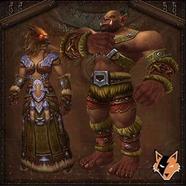 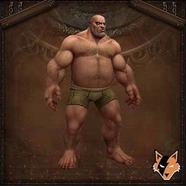 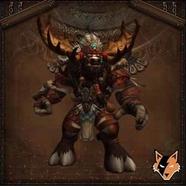 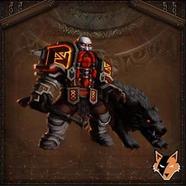 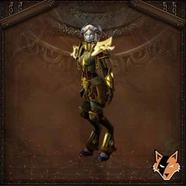 Legion expansion has begun next era of friendship between lost champions. Horde and Alliance were involved in conflict and supported titans to protect planet from destruction. Secret invasion on Argus was the only opportunity to defeat demons. Warriors developed army with volunteers, but relationships between sides were too weak to fight under one flag. Exhausted citizens asked heroes to farm reputation and assist with Unlock Allied Races Boost. Common goals motivated leaders to cooperate. Azeroth was saved and kingdoms made first steps to form codex of factions.

Increase limits of account with features of new character. Combine abilities to use benefits of damage and healing spell rotations. Make a step in PvP or PvE chapter with motivation to hunt on gear, achievements and item level. Do no envy players with rare armor set or mounts. Select wisely and be sure — your choice is the only right one. Gain satisfaction from actions in game with Foxstore and became happy owner of trophies.