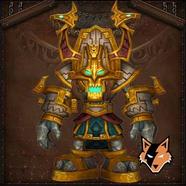 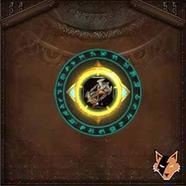 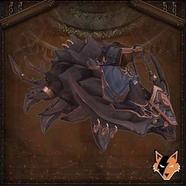 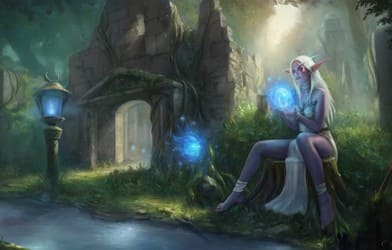 Magic keystone lets owners to enter instances on higher level of difficulty. Party must finish all requirements in timer to forge them. Level of upgrade could be up to 3 ranks. It depends on amount of remaining time after successful run. Fails decrease 1 keystone rank. Some zones are dangerous and require strong allies to defeat evil creatures and leave place alive. But even fresh dinged 120 character may order bfa mythic + dungeons boost and receive guarantee result with Foxstore team.

Composition of players can not be changed meanwhile run. If comrade has left the group or logged out — turn back to exit and search another participant. Desire of gathering specific classes with same kind of armor in dream team brings no loot because force is condemned to disintegrate. Make wow mythic+ dungeons run easier with Foxstore and follow the remaining rules. Static must invite classes with single burst skills, take care about area hits on multiple targets.

Why should you buy mythic+ dungeons boost?

The 5 of September assumed particular importance for World of Warcraft. Second chapter of expansion gave champions an opportunity to take part in war against Old Gods. But ancient evil was not the only danger. Villages were unattended, because heroes left home to save Azeroth. Local syndicates has been motivated by own benefits. Defenseless farmers were doomed and rogues used situation to conquer lands. Players decided to prove seriousness of intents on front line and formed forces to fight for general objective. 5 men statics have already demonstrated efficiency of composition in confrontation against Legion:

Old World of Warcraft citizens have already met similar mechanic in challenge mode of Mists of Pandaria expansion. Actions of previous content were too limited in time and single mistake has always been turned in wipe. First try to introduce new PvE addition was inefficient and did not live up to the expectations. System included errors in landscape design. Guilds used game exploits to climb up on the ranked ladder and beat records. Just 4% of community had enough experience to complete the task in right way. The idea of establishing have inspired WoW PvE community to assist in work on updates. Wrong decisions have been fixed in Legion expansion and memories of horrible event were changed on excitement of true competition in ladder. Parties have started to follow strategy and focus on actions.