What is WoW Boost? 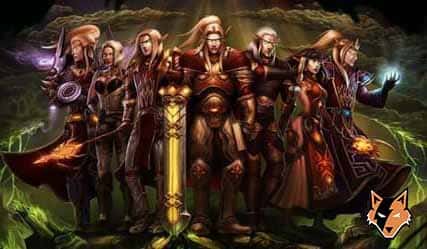 WoW boost is integral paragraph of economy and relationships between players in World of Warcraft. It represents 2600+ carry services with further features which were involved to satisfy interests of game community. Activity was created in 2004 by game fans and has been increasing amount of followers till nowadays. But why do gamers buy wow boost more and more?

Secret of high demand is hidden inside benefits of products. Customers can avoid weeks of farming and obtain rare mounts, finish character wow level boost 110-120 in 7-10 hours after booking an order, act on 2000/2200/2400/2700+ rating meanwhile self play arena carry or raise up item level with gear from mythic raid run. 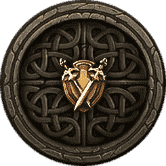 From simple achievements to 2700 arena rating in 3v3 — Foxstore is 24/7 online and ready to help on EU/US regions. We formed community of 350+ professional PvP/PvE gamers and created list of products with 1200+ positions to let our visitors buy WoW carry services of premium quality. 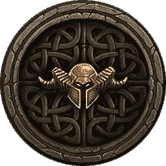 Your happy feedback — is our main goal! Philosophy of company is built on relationship with customers. Possibility to make game better has been motivating Foxstore to exert every effort during 7 years of work. Each order gives us a chance to make game better and deliver decent level of WoW carry services. 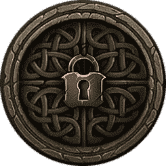 Stop searching - because now you are on the Best World of Warcraft character carry site. Each purchase on site is unique chance to confirm choice of thousands impressed players, who have selected Foxstore Pro as WoW Boosting company. Your excited feedback is main destination, so be sure - we make all efforts to provide the most suitable in game services for your characters.

It is more, that usual game and every new player reminds about it. From operators to raid leaders - company consists of professional gamers. Whole membership was created at Burning Crusade expansion and rapidly expanded in Wrath of the Lich King. Begins from two friends, who did not realize how hobby should change life later. We did not miss single weekend without universe of MMORPG and learned it from A to Z. Different PvP events on enemy faction's bosses and massive actions with voice rooms helped us to find friends. Inviting each other on next adventures - group grew as well. Once it was enough to form guild and folk readily agreed to join. Some classes were missed and officers opened vacancies.

Under impressions, we asked in real life mates to swell the ranks. Was impossible to buy WoW gold, but inside collective were same goals, so people with low DPS could count on Arena Coaching or Raid Carry. Killing dangerous monsters - everyone on realm knew our name and dreamed to join Battleground achievements farm and massive PvE Raid Loot Runs. It is honor to be helpful, so on free Saturdays static assisted in instances or buy WoW mounts to send them as gift. Placing schedule of Raid boost was great idea and in three resets pockets were full of silver and gold. We saved chill, comfortable, unified relationships inside our family - key point of success.

But why people are using World of Warcraft Boosting Service? Main reason - limited time. Impossible to get whole imagine, until Azeroth will become second home. Be ready to face routine actions - grinding.

World of Warcraft boost from Foxstore is helpful