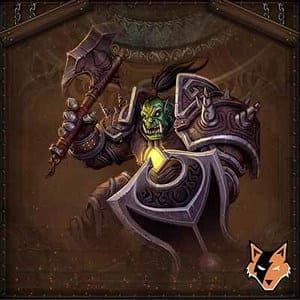 PvP Arena coaching 2v2 is suitable service to make first steps in confrontation against enemy players or supplement the skill with useful knowledge from competitive gladiators during 2v2 Arena coaching carry. Ranked matches can be much easier and our team is ready to prove it while your 1 session.

Buy Arena Coaching 2v2 to get:

Recommended
Blacktus
excelenge fast service more than others and very safe. Recommended
Awesome service
Alexis Midl
Awesome service, really professional!!! A++
Brilliant service
Rick Fancer
Brilliant service, No problems, very quick too.. recommend to all!
These guys are AWESOME
Getman Palace
These guys are AWESOME. Turn over account info and let them do their job :)
Thank you for you fast…
Piter
Thank you for you fast service.(leveling my 3 toons) I will come back again for more services
Played with druid
Dzhozef Merritt
Played with druid - selfplay 2v2 boost. In 1 hour got 472 rating, will play surely more times
×