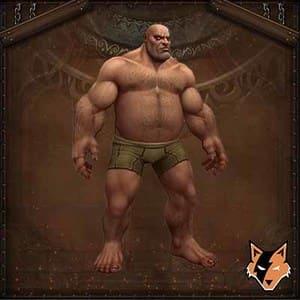 If you do not know how to unlock kul tiran humans allied race - we will help you! To create characters of this race you will need to get exalted reputation with the special faction in World of Warcraft BFA and finish quests, that will explain how and why people agreed to forgive Jaina Proudmoore and make Alliance army stronger. But all want to know when will kul tiran humans be released?We apologize they will be released just after 8.1.5 patch.

A group of people, that mostly live in Drustvar (Kul Tiran location). Once was attacked by witches. Main city and whole location was corrupted, almost all the people were harmed and their mind was influenced by evil magic of witches, same as bodies. Some people were survive and have started to create own war groups to clean their land and help those ones, who need help. They have called to an ancient druid magic, that was the only chance (that is why this race have amazing forms for druid class).